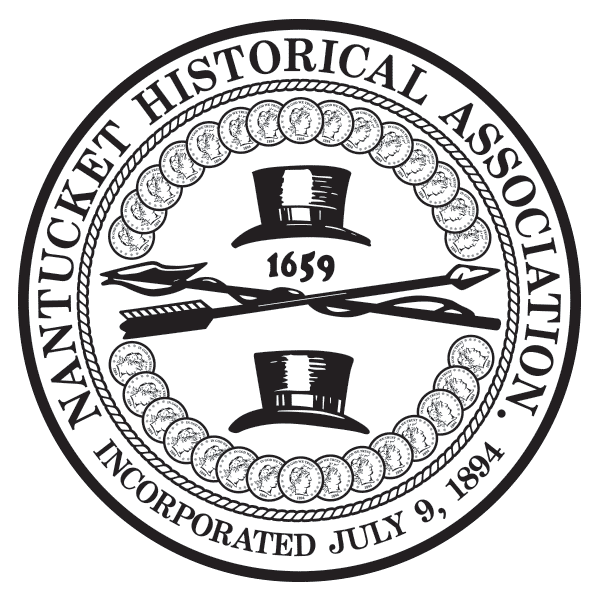 Webinar: History of the Macy-Christian House with Michael R. Harrison

One of the most visible ways in which the NHA accomplishes its mission is through historic preservation. As the owner and steward of 15 historic properties on Nantucket, the organization focuses its efforts and funds on preserving some of the most important and recognized structures on the island, and making them accessible to the public.

Join us to hear the story of the Macy-Christian House, constructed circa 1745 in the town’s oldest neighborhood. 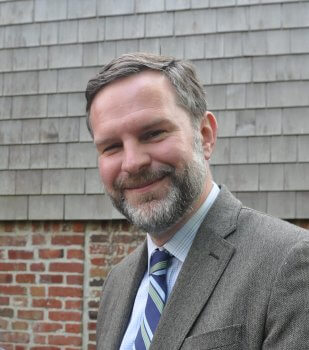 Michael R. Harrison is a freelance historian and curator based in New York City. He also serves as the Obed Macy Research Chair for the Nantucket Historical Association. He has held curatorial positions at the National Building Museum, the Smithsonian’s National Museum of American History, and the Glasgow Museum of Transport. He is the author of numerous books and articles, as well as nearly seventy historical reports on maritime, architectural, and engineering topics for U.S. National Park Service’s Heritage Documentation Programs. He is a graduate of the University of Pennsylvania and holds a master’s degree in museum studies from the George Washington University.