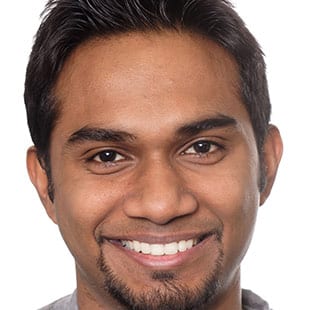 Unraveling the Universe with Spectroscopy and Big Data with Tanveer Karim

The Dark Energy Spectroscopic Instrument (DESI) is an upcoming cosmological survey and experiment that will create the most precise 3D map of the Universe to-date by mapping the positions of 30 million galaxies spanning the past 11 billion years. By precisely measuring the position of these galaxies, DESI will try to shed light on the mysterious Dark Energy, the leading explanation for the accelerated expansion of the Universe, as well as test Einstein’s Theory of Relativity at the largest scales. In this talk, Karim will be discussing what dark energy is, how DESI works, how we plan to measure distances of such a large number galaxies, and what interesting sciences we can expect over the next ten years. In particular, Karim will be discussing how he is using DESI data along with cosmic microwave background (the earliest relic light of the Universe) data to figure out how matter is distributed in our Universe.