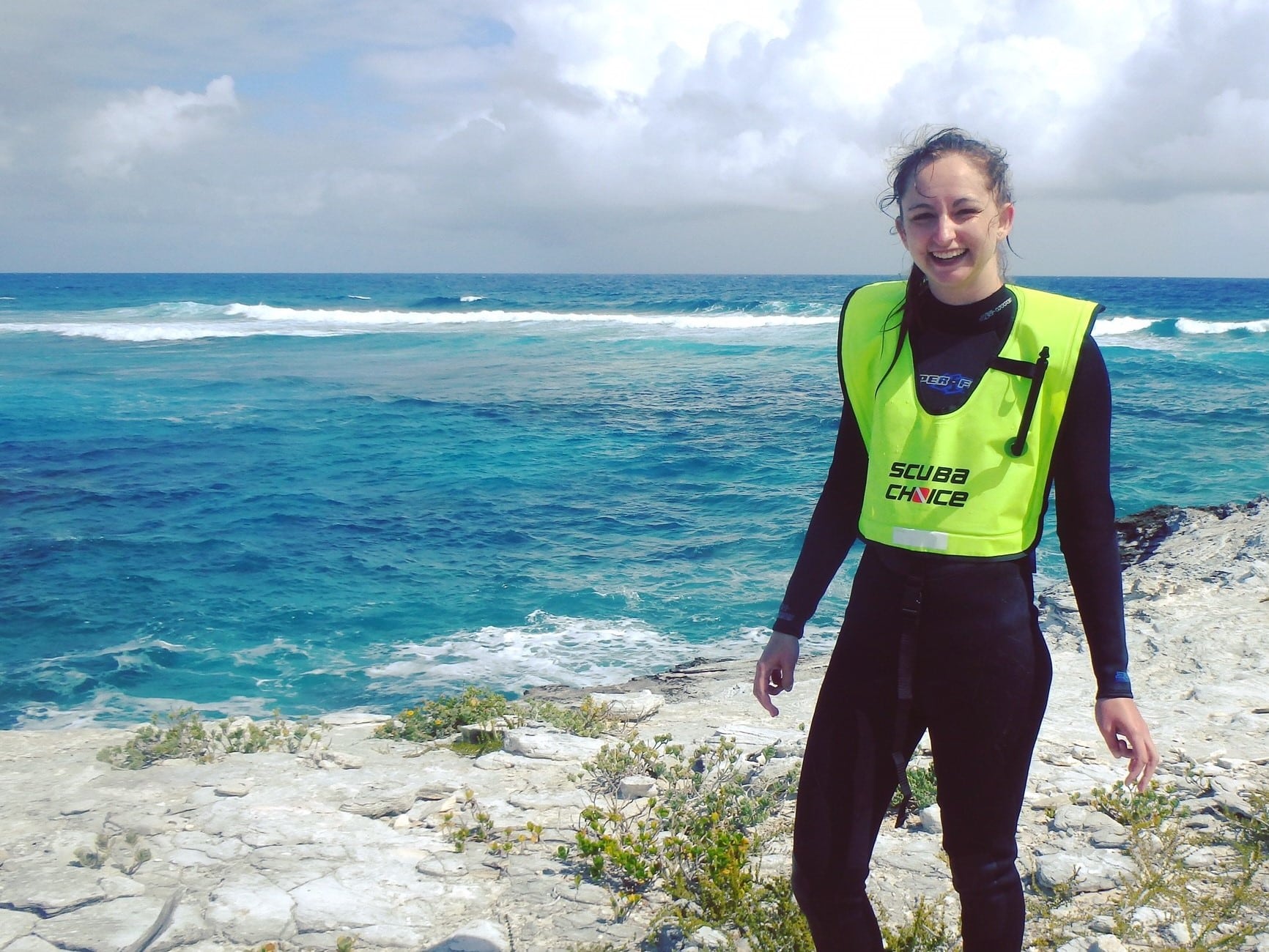 Splitting up a Complex Mess: Integrating Statistics to Understand the Limnonectes kuhlii Complex with Sara Schoen

41% of known amphibian species are declining, but have you ever considered the decline of the species we have yet to identify? As a conservationist, it’s terrifying to think about because we won’t notice until the loss is irreversible. Some species are cryptic, meaning we don’t notice them, others are cryptic because they look almost identical to another species. These similar species can be lumped together into a single species and accidentally create a species complex. Species complexes hinder conservation efforts because the populations seem stable and healthy, but what if they aren’t a single species and we treat them like one? What happens when we lose one? Will we only know what we’re missing when it’s gone or is there another way? The good news, species complex are a difficult, yet solvable problem. We just need some help from statistics to create new tools to delimit species complexes and define clear differences between species. This is the only way to understand declining populations and define biodiversity in an area.