Although Polpis Harbor is part of Nantucket Harbor, with its own narrow channel leading into it and two distinct coves or, lobes, this former kettle hole definitely feels like its own small harbor with a mooring field in its east lobe and a few boats in its west cove. Native Americans living around it spelled Polpis “Podpis”, which in their tongue meant “divided or branched harbor.”
The Polpis area was first called “Spotso Country” for an Indian chief named Spotso who lived nearby for about 40 years. In the 1600s, farms sprouted all around the harbor, along with fulling mills to clean and prepare wool. Some industrious islanders built sea salt evaporator operations and also excavated peat from the saltmarsh to burn in stoves for heat.
Festooned with salt marshes populated with nesting and fishing shorebirds, Polpis Harbor also has beautiful meadows overlooking the east cove with trails looping around this property and through the remains of a holly tree farm’s former inventory. 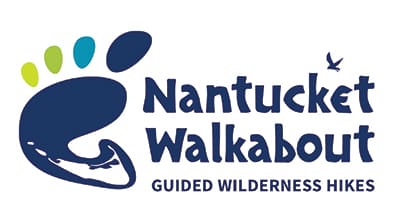