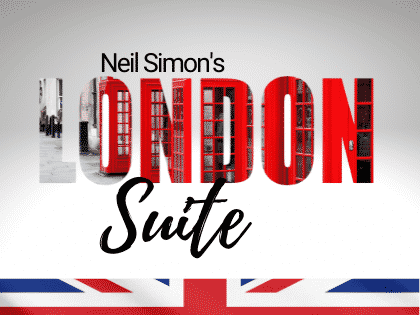 America’s premier comic playwright crosses the Atlantic for a suite of hilarious vignettes set in a deluxe London hotel, a sedate place until these characters check in.

In “Settling Accounts,” the suite is occupied by an inebriated Welsh writer who is holding his long time business manager, caught absconding with the writer’s money, at gun point. The villain concocts increasingly farfetched explanations of what he was doing at Heathrow with the cash.

An American widow and her daughter, in England to buy shoes, take over the suite in “Going Home.” At the daughter’s insistence, mother spends her last evening in London with a rich Scotsman.

Diana and Sidney appear in another chapter in the lives of two characters from California Suite. Diana, the Oscar-winning actress, and Sidney, her bisexual husband, are now divorced and are seeing each other for the first time in years. He needs money for his lover who is dying of cancer. The money is not a problem for Diana, but the realization that she still loves him is.

The play ends on an hysterical note in “The Man on the Floor.” The charachtersare a married couple from New York who have lost their tickets to Wimbledon and are about to lose their suite to Kevin Costner who absolutely must have it now.

“You’ll leave this bright comedy with a smile on your face.”– NBCTV 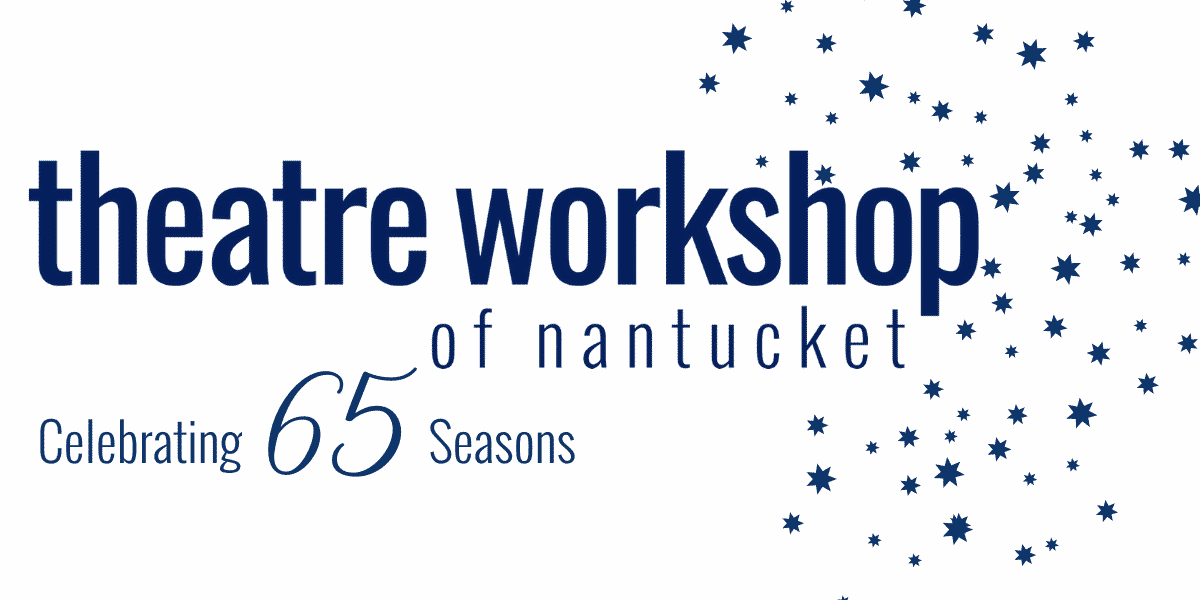